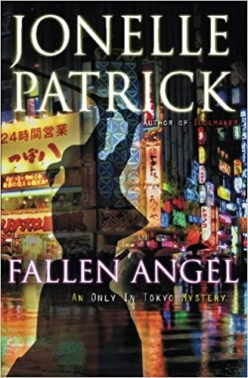 The #1 hostboy at Club Nova makes a handsome living, whispering sweet nothings in the ears of women who pay him a fortune for the privilege. But the party’s over when Tokyo Detective Kenji Nakamura is assigned to investigate the death of one of Hoshi’s customers, a young woman found dead after spending an evening with him. While chasing down witnesses in Tokyo’s red light district, Kenji crosses paths with his childhood friend Yumi Hata, who is trying to rescue her best friend from a host club entanglement. Yumi agrees to slip behind closed doors – where no men are allowed – to help Kenji catch the predator who’s picking off Tokyo’s loneliest women, one by one. But in the glittering world where everyone has their price, they soon discover that everyone also has secrets they would do anything to protect.