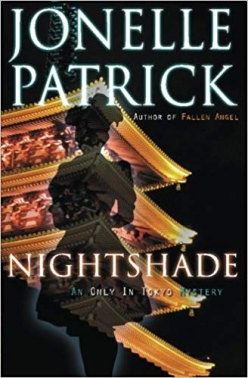 A young woman is found dead in an abandoned car, with a pair of strangers old enough to be her parents. Their suicide note apologizes for a disaster that hasn’t yet happened. And someone is stalking the websites where lost souls go to make a date with death. The more part-time English translator Yumi Hata learns about how her friend Rika died, the more she’s convinced it was murder, and she plans to camp on Tokyo Detective Kenji Nakamura’s doorstep until he agrees to help her hunt down the truth. The evidence leads them deep into a maze of secret identities and underground clubs, where membership may have been the victims’ last mistake. As they cut through the layers of lies and illusion, the only thing that’s certain is that more will die unless they catch the killer who is targeting Tokyo’s most desperate misfits.